It all starts with an idea, we can make it happen!

I am a young, highly-motivated, and enthusiastic professional in the hospitality industry. I firmly believe that there is a science and a method in creating unique experiences and that the interactions amongst corporations and customers are becoming more critical as technology and communications bring individuals closer every day. So far, my experience has allowed me to innovate and integrate different techniques in delivering outstanding and more efficient customer service.

Some of my hobbies include cooking, traveling, photography, graphic & web design.

This website is a showcase of some of my projects, ideas, and creations.

Should you wish to obtain further information regarding any of them, please feel free to reach out.

Pineapple is a fruit with a peculiar history. Although today it is easily found in any supermarket in the world, it was not always the case. In colonial times, for example, people rented them per day to use as decoration. It would seem incredible, but at some point in history, the pineapple was so expensive that eating it would have been a pointless dare.

The story began like this: the first colonizers, from Christopher Columbus, took foreign products to their countries in Europe, including pineapple. Unlike other crops, this fruit could not grow in the European climate, even if planted in controlled environments. However, that did not impede the nobility to obtain it at exorbitant prices.

In the XV and XVI and XVII centuries, the pineapple was consolidated as a symbol of wealth. British King Charles II, for example, posed with a pineapple for one of his official portraits. Similarly, in George Washington's day, a piece of this fruit could cost up to $ 8,000.

The price, added to its scarcity, caused the pineapple to be served only to very important guests. Thus, that fruit became a symbol of welcome. Even in the lower classes, families and hotels hung pictures of pineapples to create a welcoming feeling. That is why historical buildings often have engravings of this crop. In more modern settings, it remains a recurring symbol on baskets, illustrations, and other decorations. 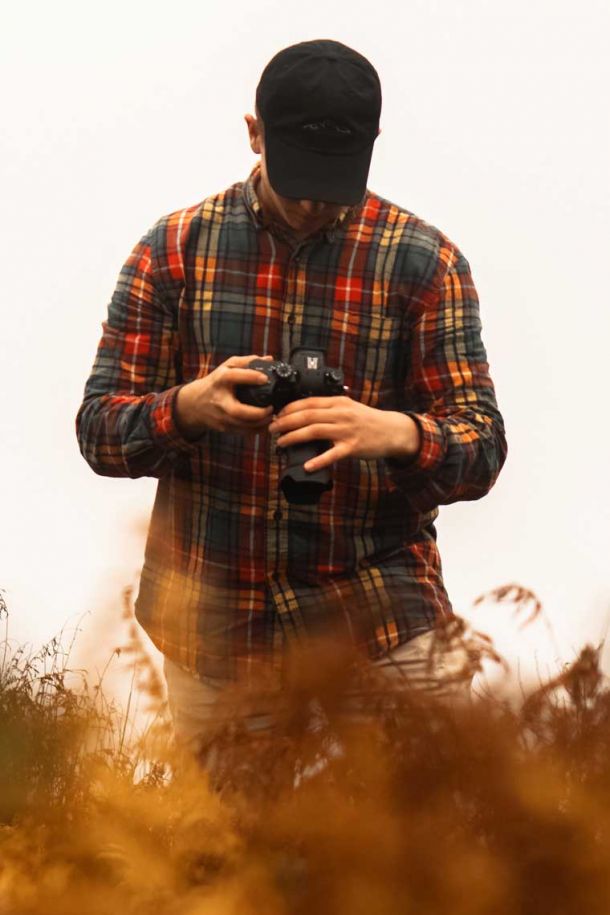 The world through my eyes 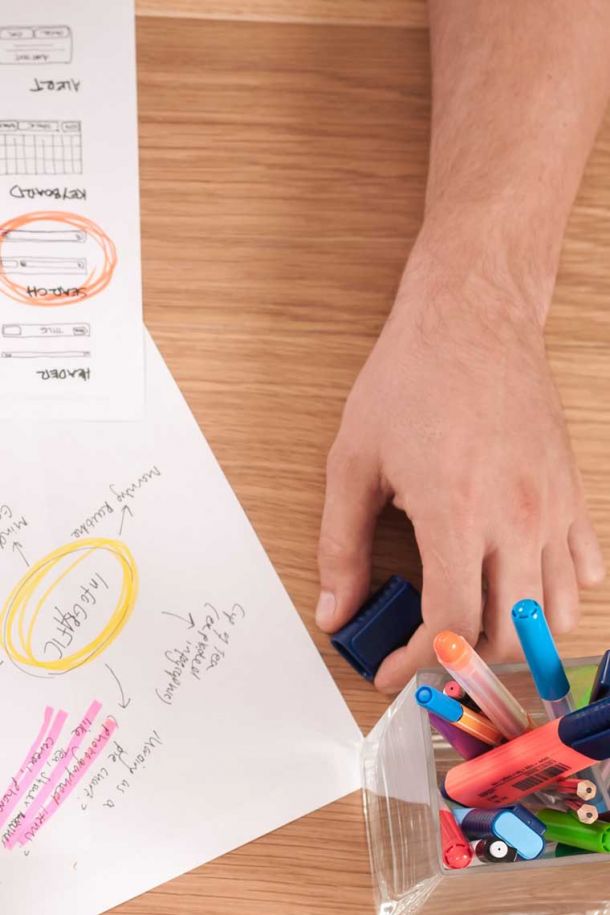 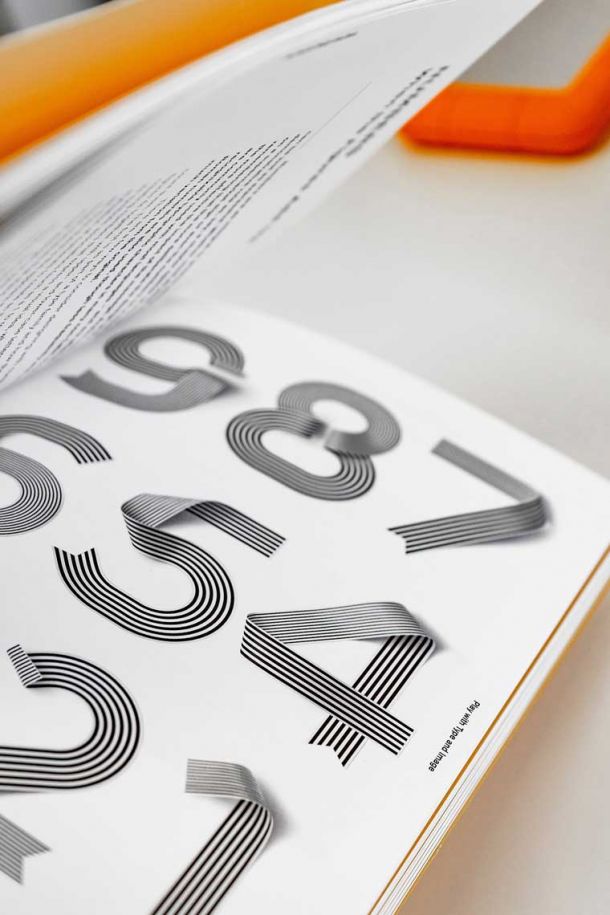 A sense of belonging 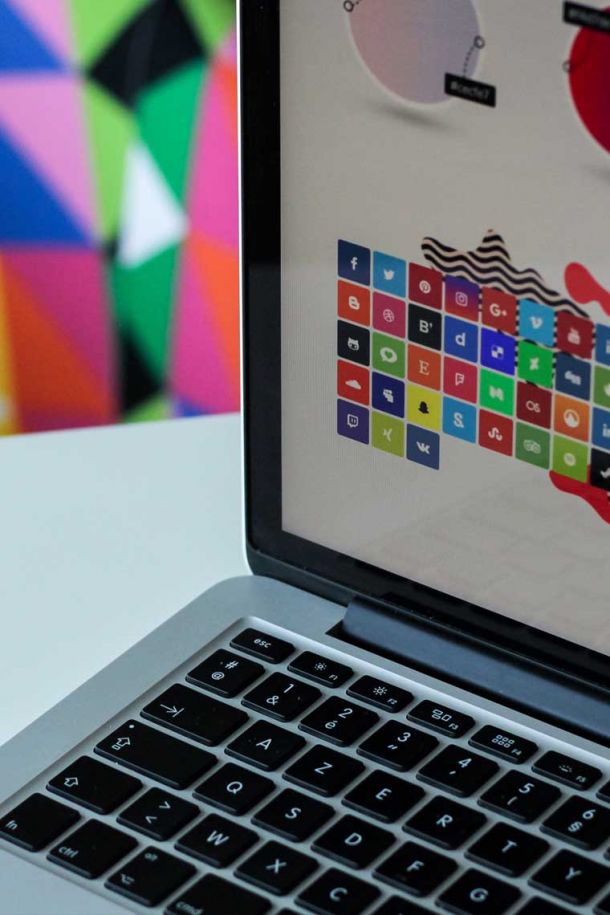 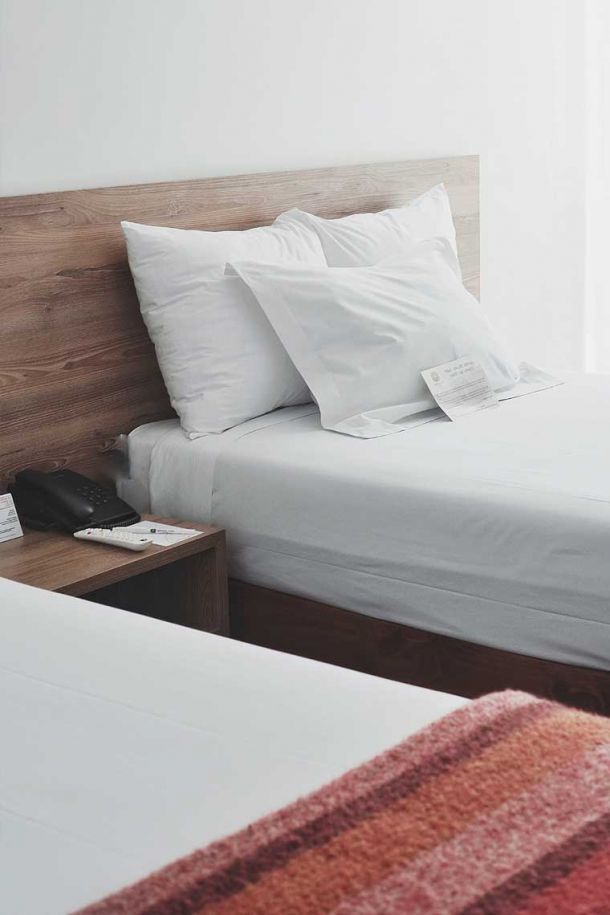 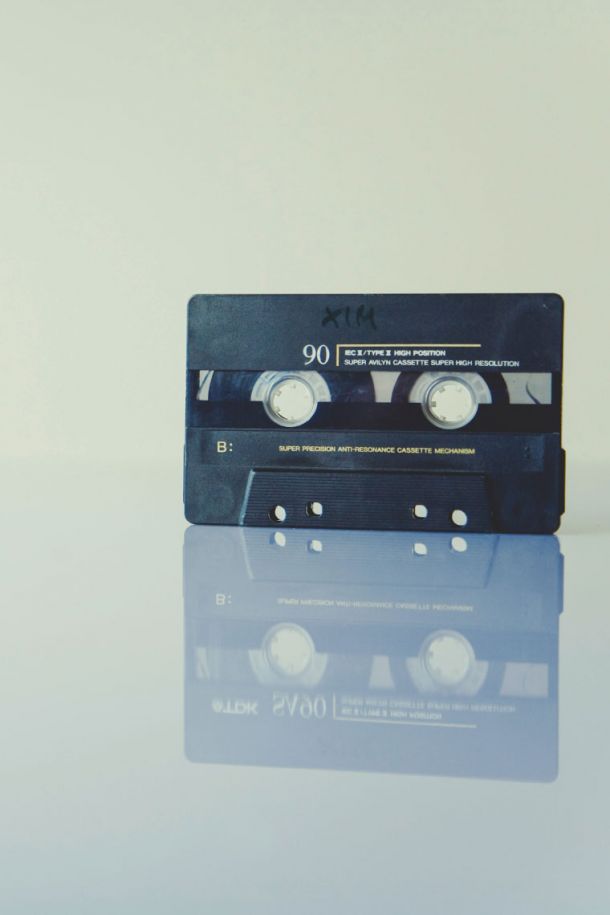